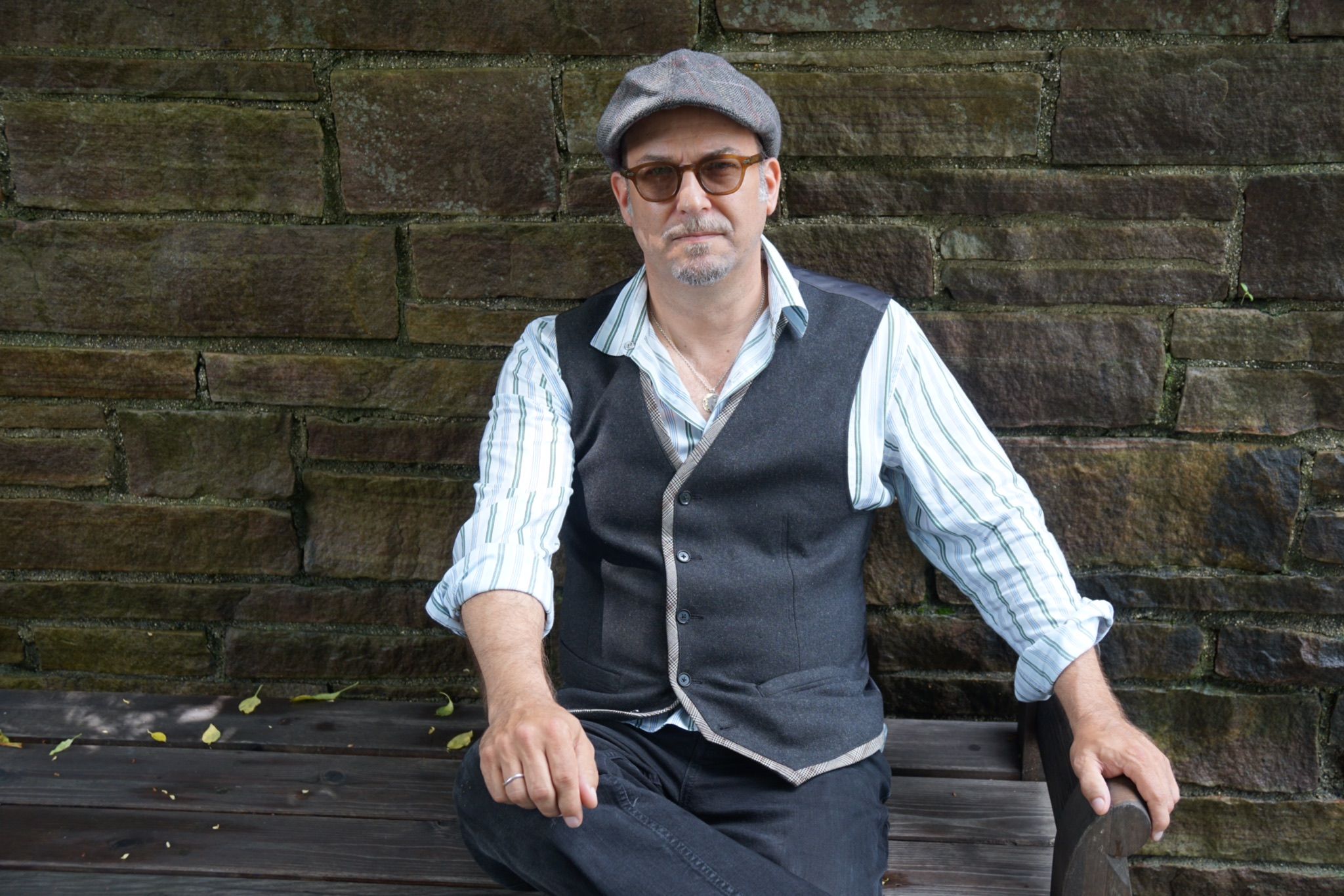 An iconoclastic entertainer in a jazz trio format, the incomparable renegade pianist Dred Scott is known for his playful and stylistically diverse repertoire and penchant for covering pop tunes.

Since coming to NYC from the Bay Area, Dred has gained a reputation on both coasts as an innovative and eclectic pianist and multi-instrumentalist.

In the 90’s Dred co-founded the ground-breaking hip-hop jazz group Alphabet Soup with Kenny Brooks and Jay Lane, turning the San Fran jazz scene on its head with their full-throttle performances.

Upon moving to NYC, the Dred Scott Trio wowed crowds at his almost decade-long, late-night residency at Rockwood Music Hall, where his original compositions earned a reputation for cheeky playfulness, using “an irreverent veneer to disguise old-fashioned jazz scholarship.” (EMUSIC)

Dred is currently based in NYC and regularly performs with Sasha Dobson, Bump City, The Munchies and of course, The Dred Scott Trio. Dred can also be found many nights of the week impressing celebs and dignitaries as the house pianist at NYC’s 4-star Lydia & Joe Bastianich restaurant, Del Posto.

As a dynamic player and composer Dred has recorded 11 albums as a leader and has performed on over 50 others with: Anthony Braxton, Cecil McBee, Andrew Cyrille, Joe Morello, Charlie Hunter, Bob Mintzer, Dave Samuels, Don Byron, Paul McCandless, Marshal Crenshaw, to name a few.

Dred's new album, Dred Scott Rides Alone, was released September 21, 2018 on Ropeadope Records. Inspired by a sabbatical at the UCROSS Artists Residency in Ucross, Wyoming. Dred wrote all the songs and played all the instruments.

As a producer Dred worked with legendary bassist Bruce Barthol of Country Joe and the Fish on his first recording The Decline and Fall of Everything.

He also produced the debut album of The Former Members, a jam band super-group featuring former members of Country Joe, Steve Miller and The Blues Project.

Dred produced and performed on the much-loved, award-winning albums Rock and Roll Garden and Anna and The Cupcakes for The Bari Koral Family Band.

He also performed with and produced the legendary, award-winning vocalist and songwriter, Carol Lipnik, on her very personal and beautiful recording, M.O.T.H.

As a composer, Dred has worked in TV, Film and the Stage:

As a dynamic personality, Dred shined as the on-camera side-kick and Musical Director for 51 Episodes of the highly-acclaimed music & yoga kids TV show Yogapalooza with Bari Koral for Veria Network.

In the 90’s Dred composed music for and performed in six San Francisco Mime Troupe productions that toured across the country with its live stage productions.

Dred performed in the film, Once More With Feeling, with Linda Fiorentio and Chazz Palmenteri.

Dred has also composed for and played on dozens of commercials, documentaries and PSA’s.