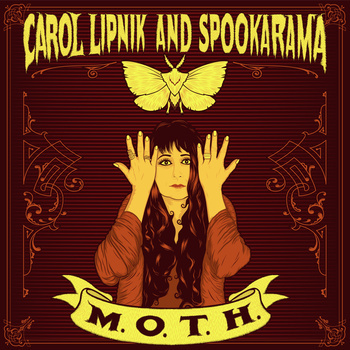 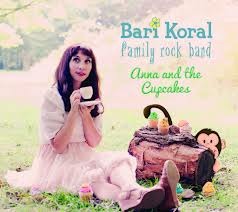 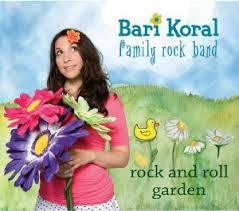 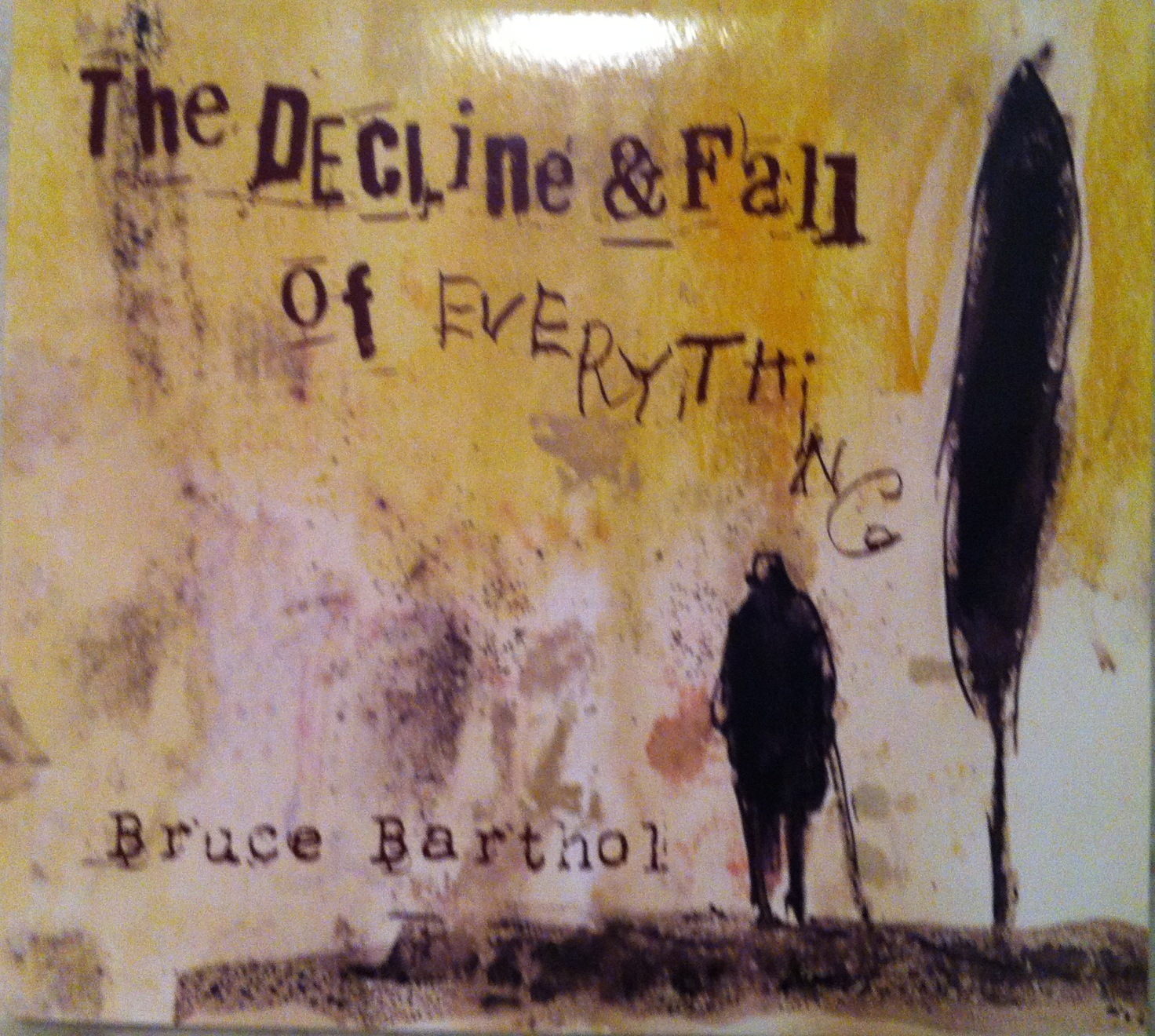 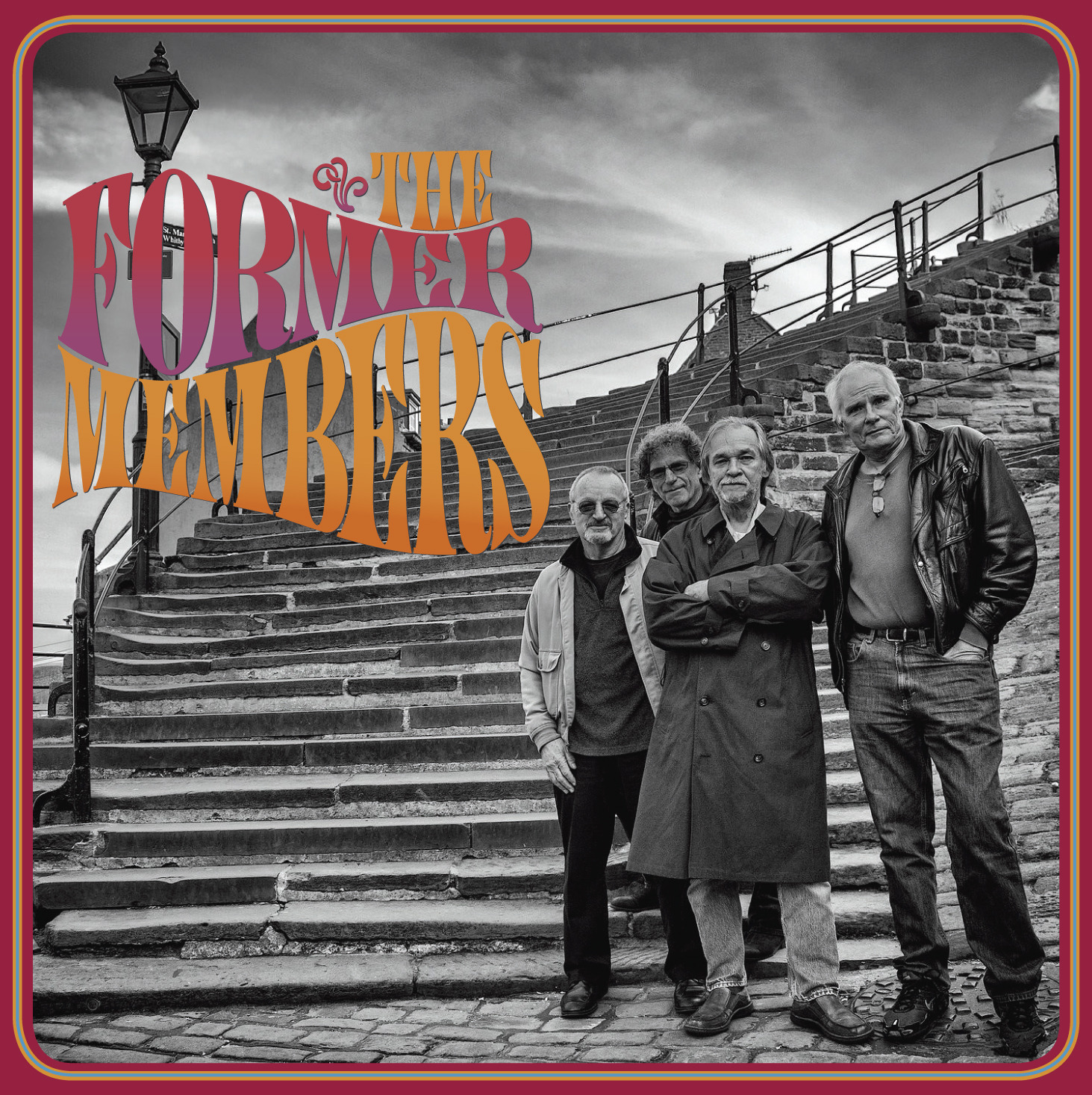 Browse through six examples of Dred's collaborative work as a producer with various artists:

Track 1 - Big Sky
'Big Sky' is from the Carol Lipnik and Spookarama recording, M.O.T.H.
Dred plays everything but the fiddle and the whistling. This was recorded at The Bunker.

the tight noose of my will
has grown loosened with longing

to fly straight to your flame
and surrender to the burning

and become as i burn
something dazzling

and become as i burn
something new
something strange

'Hearts' is from The Bari Koral Family Band recording, Anna and the Cupcakes and was co-written with Bari. This album was named Top 10 Coolest Kid's Recordings of 2012 by PEOPLE magazine. Dred plays bass and organ and sings background vox.

'Pop' is from The Bari Koral Family Band recording, Rock and Roll Garden.
This record won three Parents Choice Awards in 2010. Dred plays bass, piano and accordion on this track.

Track 4 -  Fighting Side of Jesus
Bruce Barthol was the original bass player in Country Joe and the Fish. Dred knows him as the songwriter for the San Franicisco Mime Troupe for the last 30 years.  The two culled his enormous backlog of songs to make this collection. This is Bruce's first recording and Dred was honored to help him with it.  Recorded at The Bunker.

Track 6 - Remedy
A song by The Band, Remedy is a cover from the debut, self-titled album, The Former Members.  The bandmates are ex-bandmates of Country Joe and The Fish, The Blues Project and The Steve Miller Band.  It was recorded at Hyde Street Studio in San Francisco.